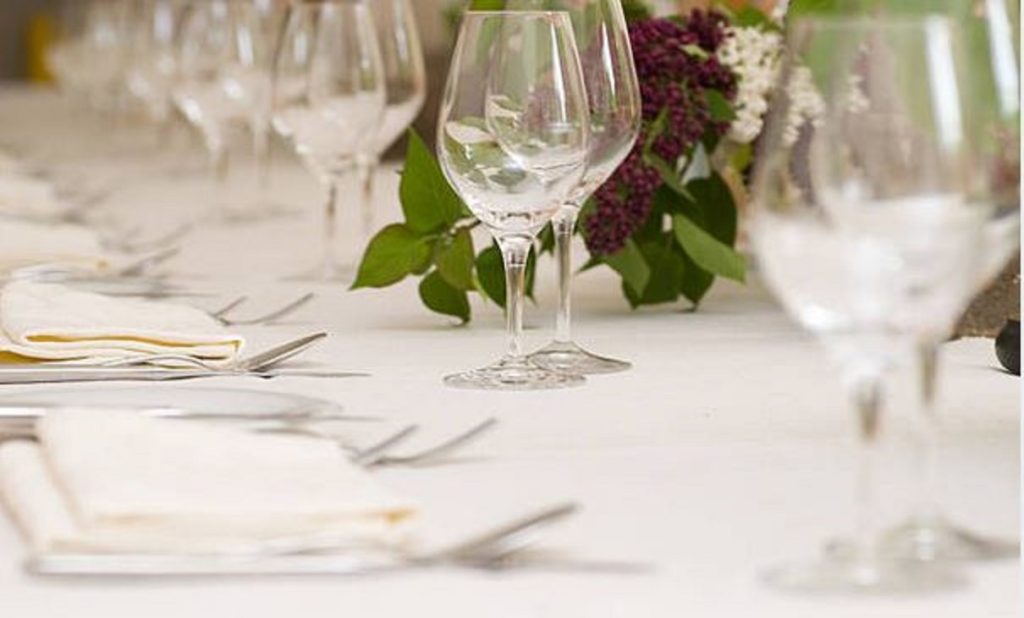 How about a second chance at marriage?  Hmm, well, some statistics report that only 33% of them turn out better.  And for a third chance you have only a 27% chance of finding a better marriage.  Whoops.  This may not be a good example!

And consider that fatal dinner party you threw to introduce your future in-laws to your family?  Sorry!  There is no second chance to make that better!  And sometimes you never can get your mother-in-law’s cake recipe to taste the way your husband remembers it – no matter how many chances you get.

One of my second chances came about when writing Saving Juliana.  It was after spending two agonizing days at the computer writing the dinner party when Tessa and Pieter first met.  I had no idea while I was writing that Tessa and Pieter would  become enamored with each other.  It became obvious to me as I wrote and at Tessa’s reaction as she spoke of him on the way home from that party.  I put the idea in my pocket for future use. 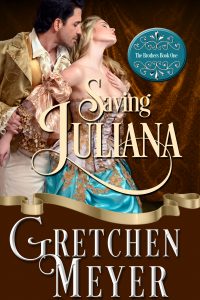 It was the hardest scene I had ever written. There were ten people at that dinner.  That meant five conversations going on or one person speaking to nine others who would each have their own comments; servants interrupted the flow by removing and serving courses; food was explained; the wine was replenished and with a duke and duchess at the table, protocol had to be observed. The noise of ten people conversing had to be toned down and the subjects could not be willy-nilly as it was necessary to help the story move forward.   Phillip and Hetsie were making veiled overtures to one another and all the while, Logan was behaving in his most cunning, rakish way to seduce his wife from across the table.

Ah!  It was finally done and I was pleased.

At 8:30 that Sunday evening I made myself a sandwich, picked up the Sunday paper to finally read part of it and eventually went to bed and did not save my two days of writing!!!

As I often do, I didn’t look at my work for a few days.  I like to let it percolate before I go in to delete what looked so good when I wrote it and to add something that was missed.  So, by the time I discovered my fatal error it was too late to find it.  I was told that it had all been written over and nary a word was recovered.

It was a long time before I attempted to rewrite that chapter.  It had been so good.  I was sure I could not reproduce anything that good ever again.  But I had to redo it and so - my second chance.

Since then I have read Stephen King’s book, On Writing – A memoir of the craft.  You don’t have to be a author to love this book.   He’s such an amazing writer and I wish he would write something else that I would be able to read without shuddering.  I am not a lover of horror stories.  But in this book he explains how he comes to find his plots.

“Let’s get one thing clear right now, shall we?” he writes. “There is no Idea Dump, no Story Central, no Island of the Buried Bestsellers; good story ideas seem to come quite literally from nowhere, sailing at you right out of the empty sky:  two previously unrelated ideas come together and make something new under the sun.  Your job isn’t to find these ideas but to recognize them when they show up.”

That’s me adding the underlining.  His comments are prophetic as that is exactly what happened to me.  The pea soup served in a demitasse cup – I had had this at a Chaine des Rotisseurs dinner I had attended fifteen years earlier.    But why did I remember it now?  Why not when I was originally searching for a menu for this dinner? 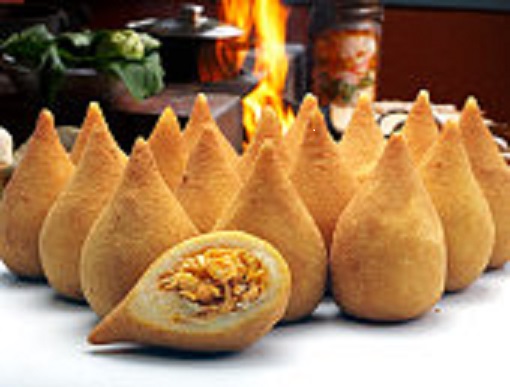 The veal croquettes are a recipe from a dear friend whose mother called this her “Company Dinner”.  This dish was just unusual enough to be a perfect item for Pieter’s chef to serve.

The Brothers talking about being caned at school was from research I had done at least a year before and forgotten.  It did float down to me from out of the empty sky.  I use it again in Phillip.

I don’t know what made me have the Duchess of Sinclair invite Tessa to a tea at her home, but one of her guests, Lady Tyson, became a new villain if you will.  I needed someone to make Juliana feel as though she didn’t belong – ill at ease.  Lady Tyson was just the ticket; nasty, jealous, angry and vindictive.  Her behavior that afternoon gave me the idea for Tessa’s horrible embarrassment when she made her curtsy to the queen.  I think she’ll show up again in Book Three, Tessa’s Promise.

So those were some of my second chances.  I think it’s better than my original chapter, but only my readers can tell me if that scene reads correctly.  Follow this link to read my second chance when writing the dinner party.

If you would like the recipe for the veal croquettes served at that dinner party in Saving Juliana, follow this link to the recipe.

Have you had a few second chances?  I’d love to have you write and tell me about them.  Were they a success; were they funny or perhaps disasters?